In this performance that lasted 48 hours non-stop, I started mixing 1000 kilos of clay with a bundle of straw. With the mixture I built an anthropomorphic form in the centre of the room, immediately after I divided the form in two and at the same time I also divided the space, shortly after with each half I built an anthropomorphic form in the centre of each space and then I re-divided each form and each space in two and then I placed in the centre of each space another form and so the action is repeated several times dividing forms and spaces until obtaining the number of 160 figures, each one of which occupies proportionally the same space as the first figure . . in the last section of the action with my feet I flattened the figures until they formed a layer and then to finish I put a large amount of clay and straw again as an invitation to repeat the whole process indefinitely . 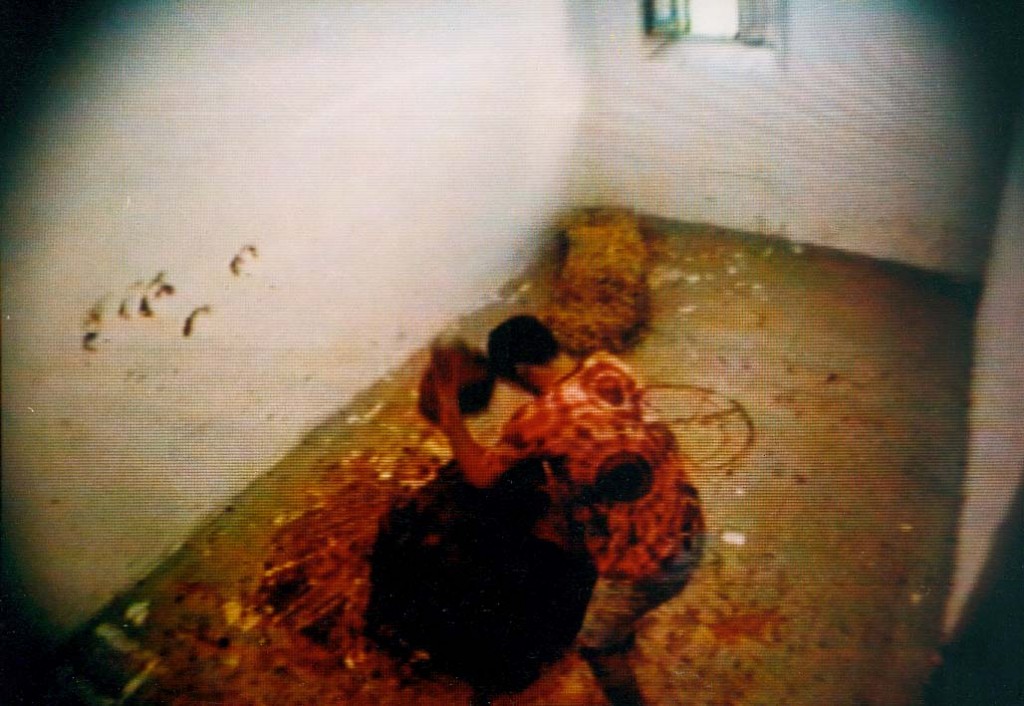 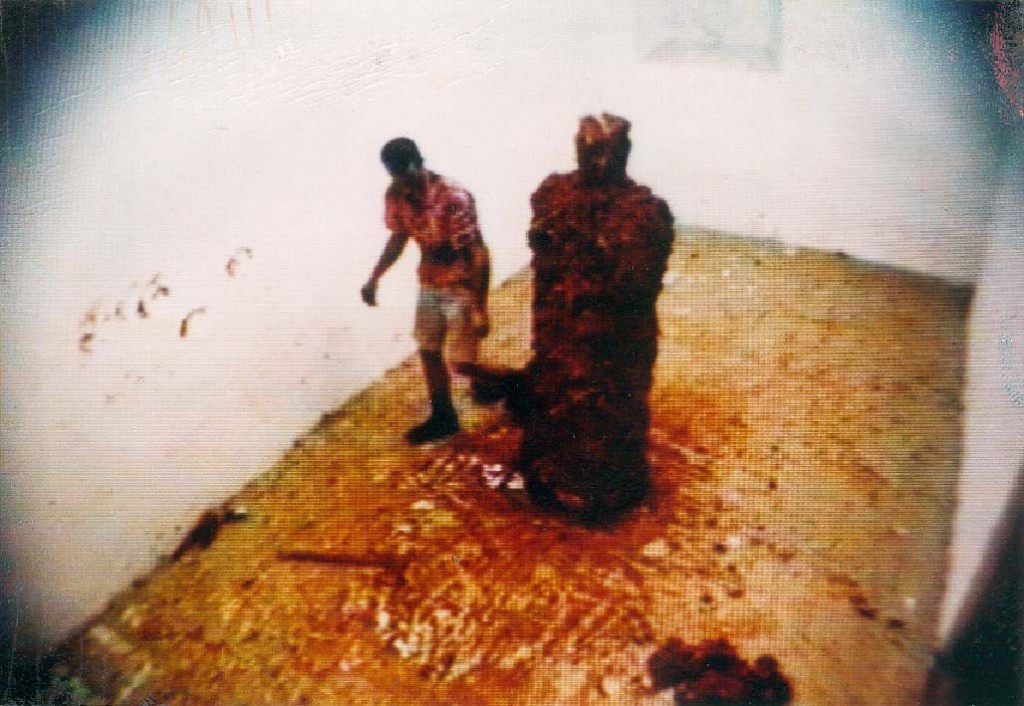 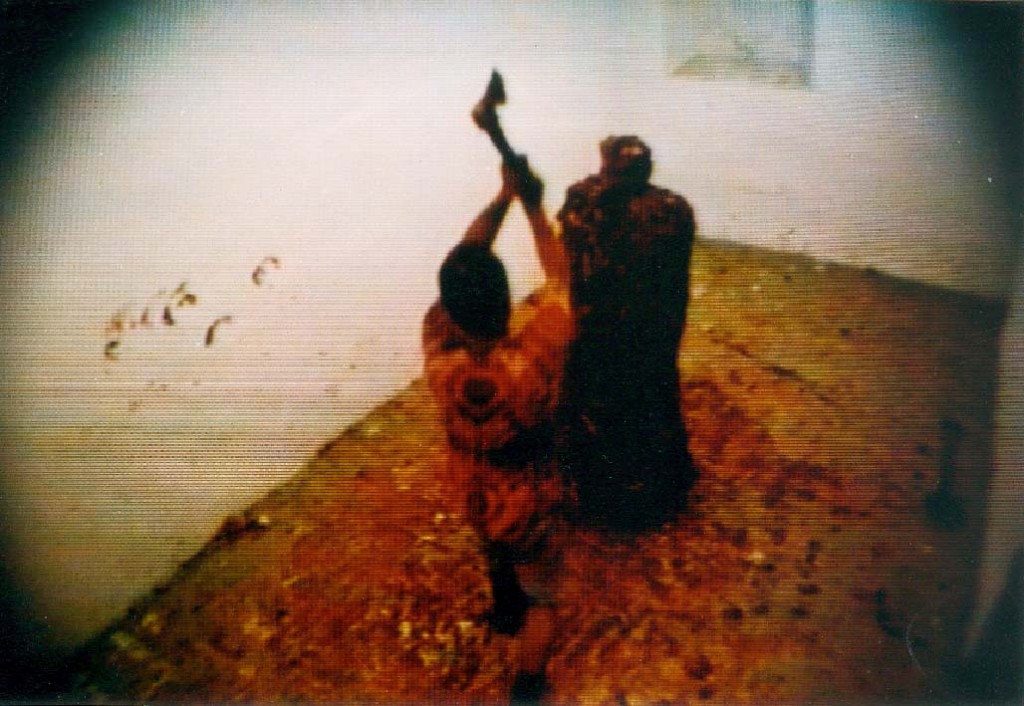 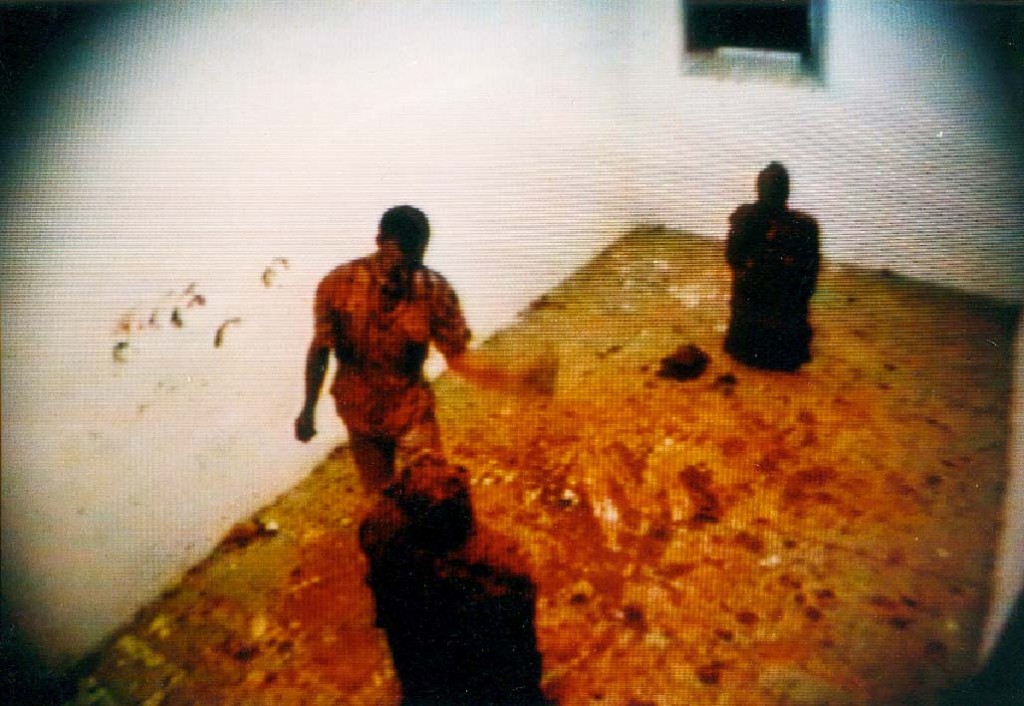 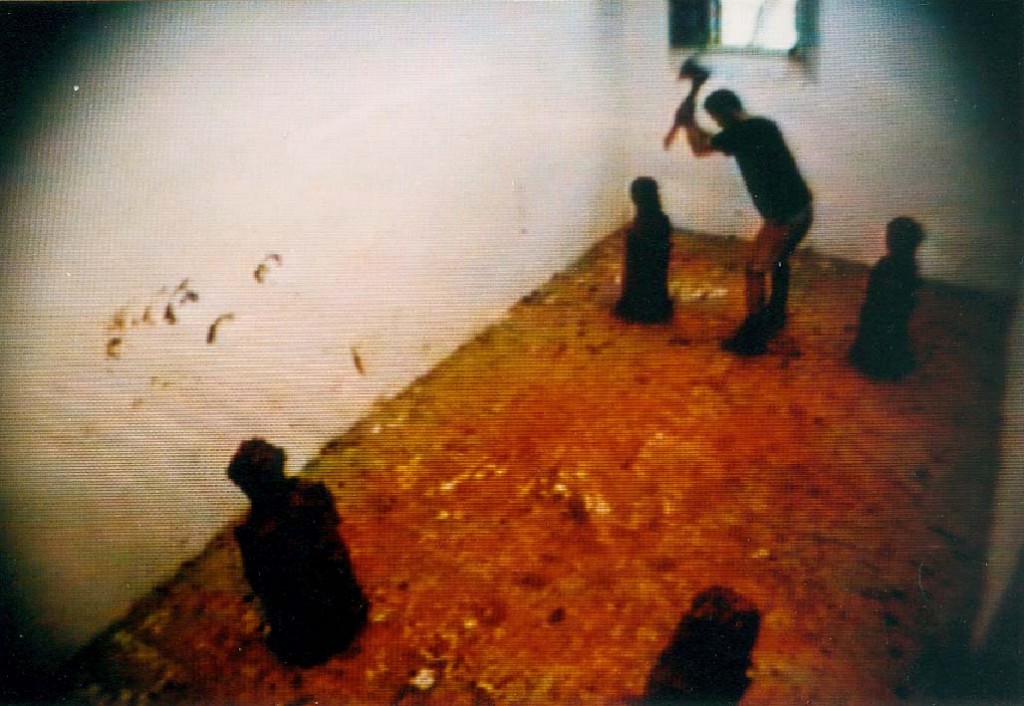 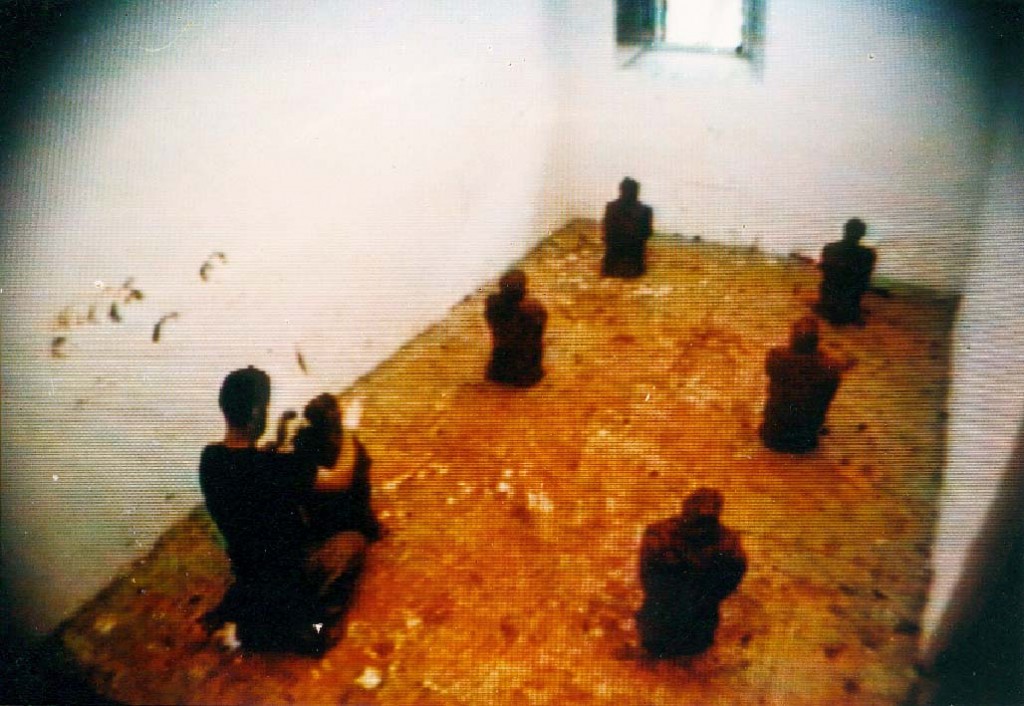 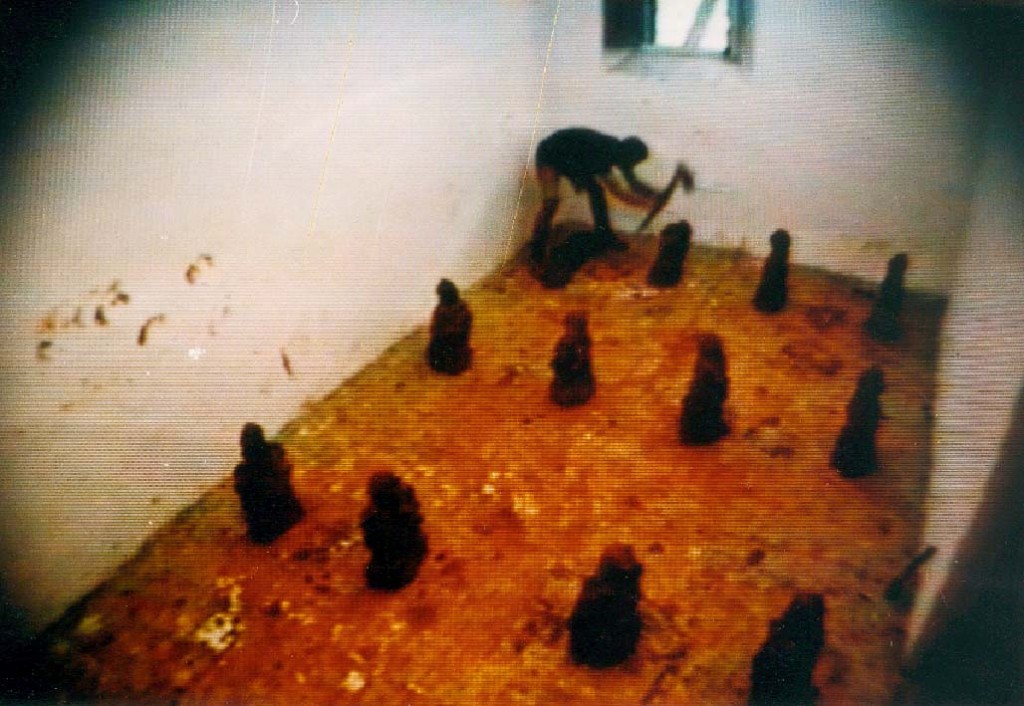 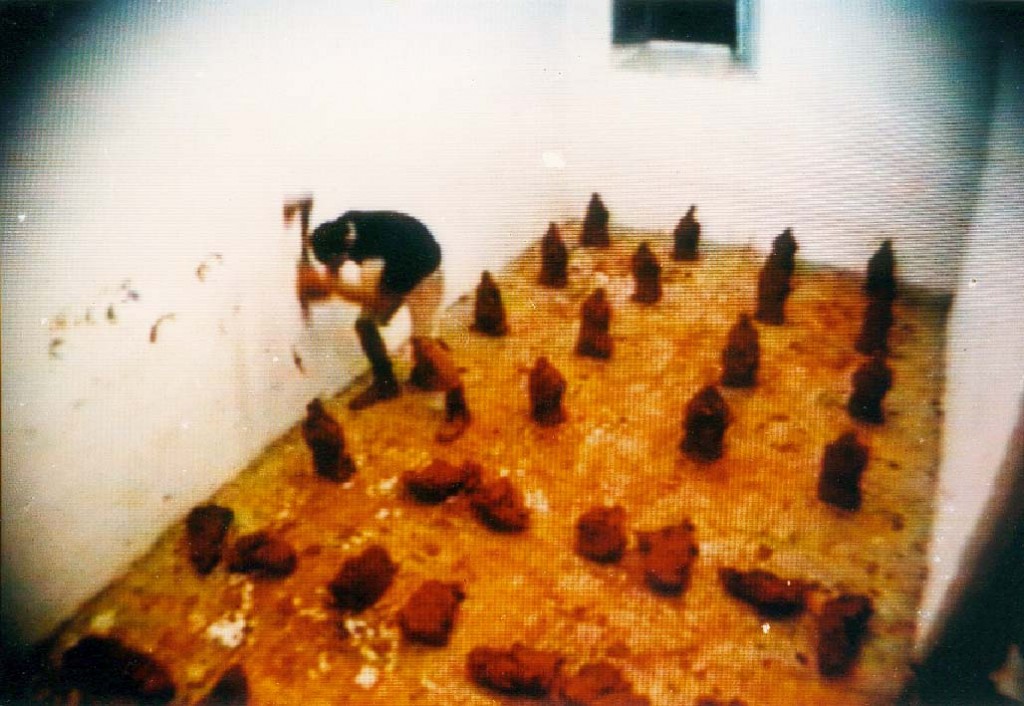 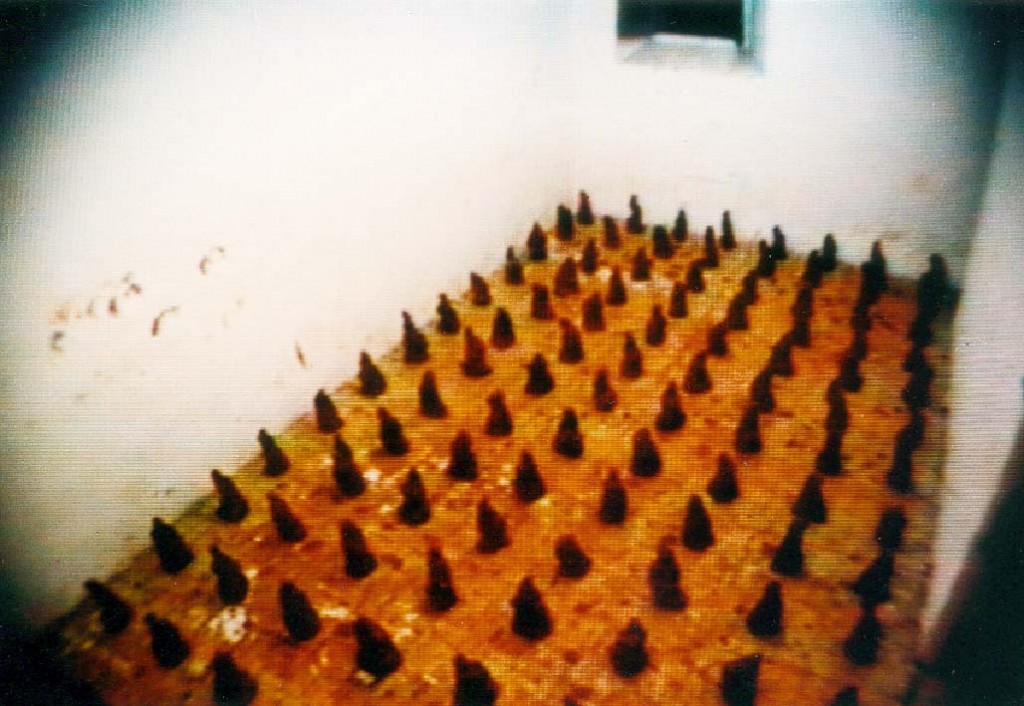 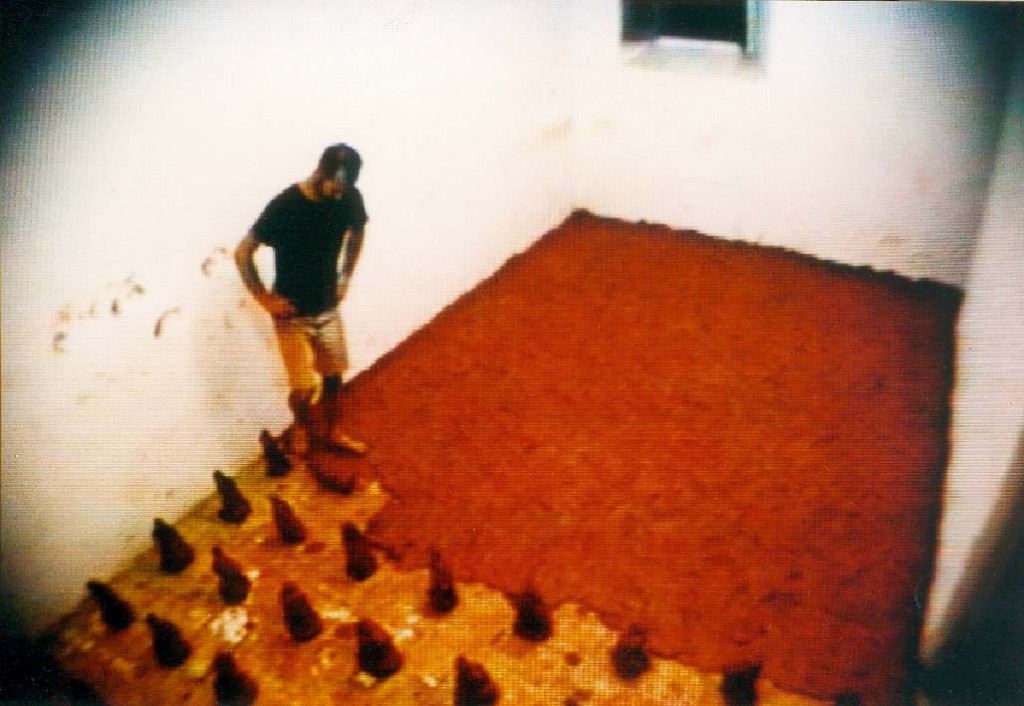